Love the classic sounds of The Drifters, The Del Vikings, Dion?

The Firebirds Doo Wop show begins at the beginning, tracing the evolution of Doo Wop from the classic sound of four guys singing tight harmonies on a street corner. In their epic shows they take audiences on a journey from foundational tunes of groups like the Crests, Belmonts and Flamingos.

The Firebirds Doo Wop brings unparalleled authenticity of sound and vocal excellence to recreate—and in some cases entirely reimagine—some of the greatest music in American pop and rock history! 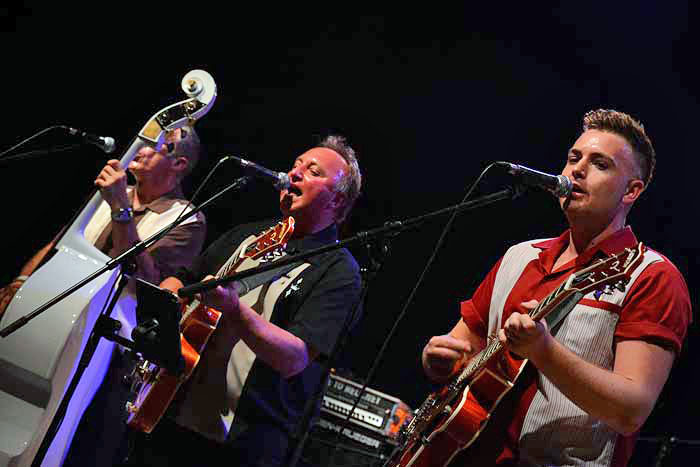 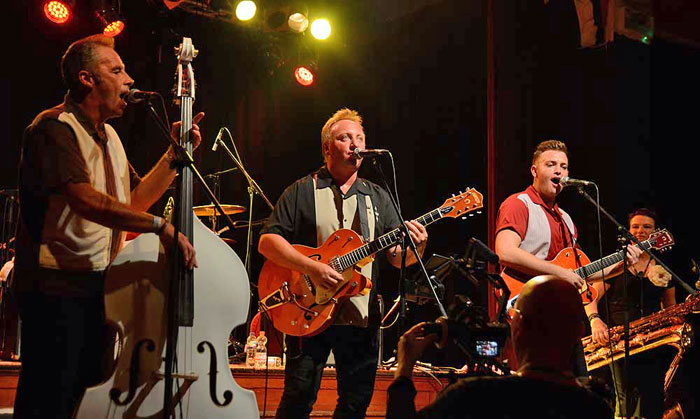 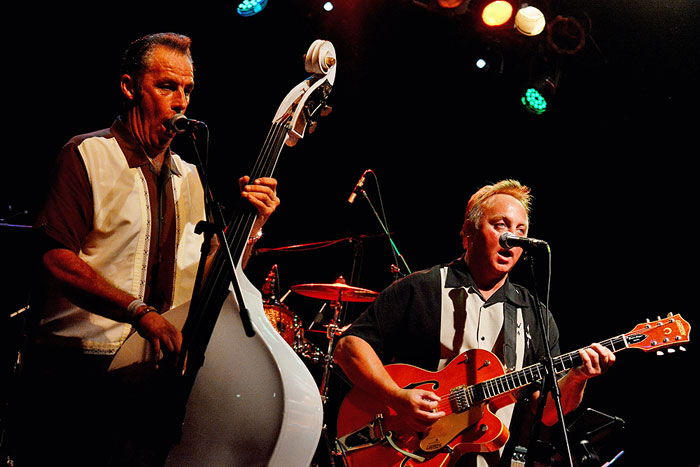 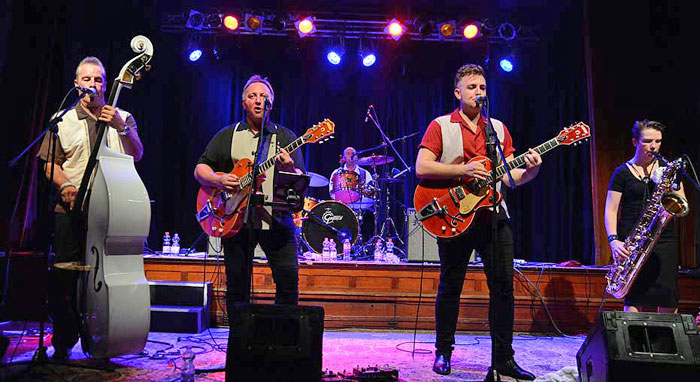 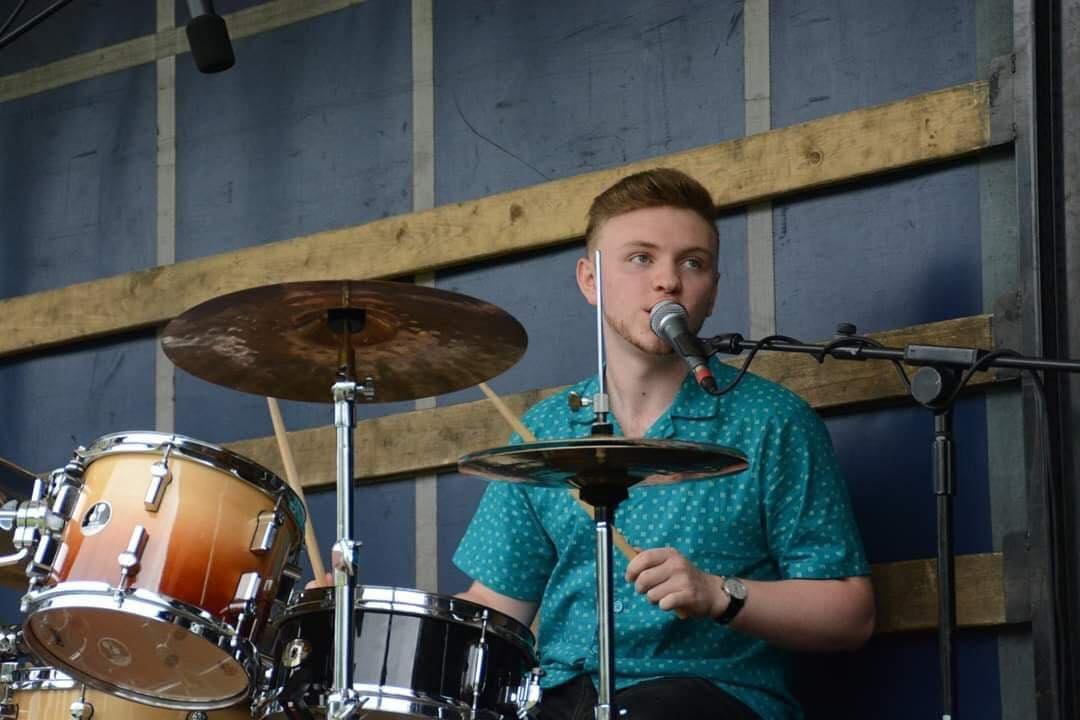 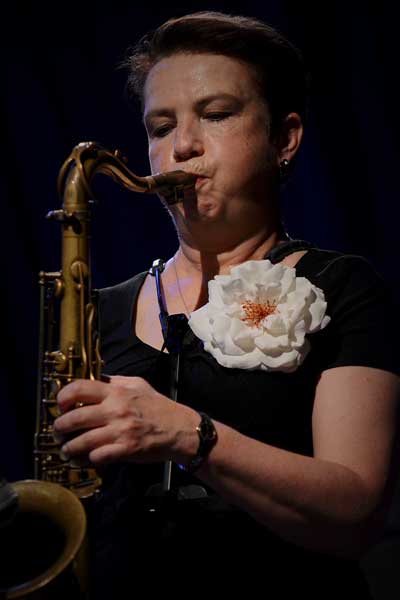